Tony Goodwin is the Group CEO & Chairman of Antal International, a global management and executive recruitment company and one of the fastest growing business service organisations in emerging markets such as China, Eastern Europe and India. Antal now has more than 120 offices in over 30 countries around the world and celebrated its 20th anniversary in 2013. Tony has won numerous awards including Entrepreneur of the Year 2014 at the London Loves Excellence Awards and Ernst & Young Entrepreneur of the Year 2011. 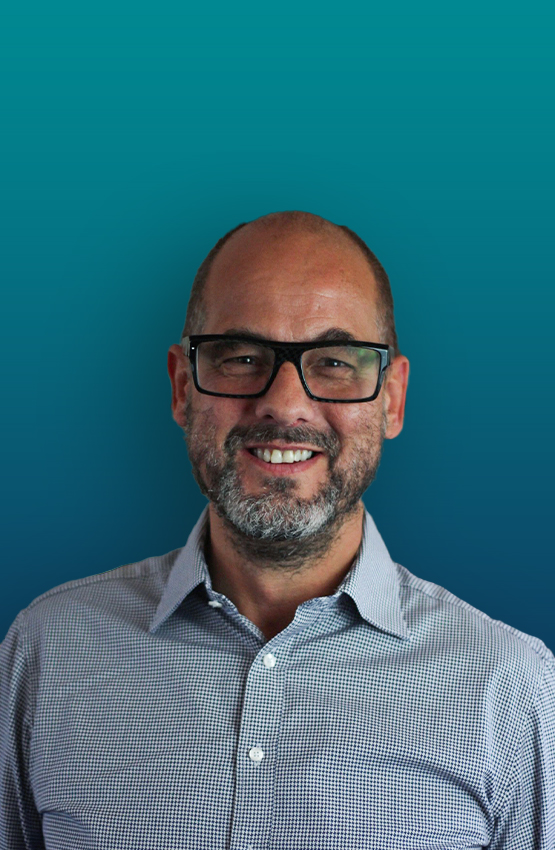