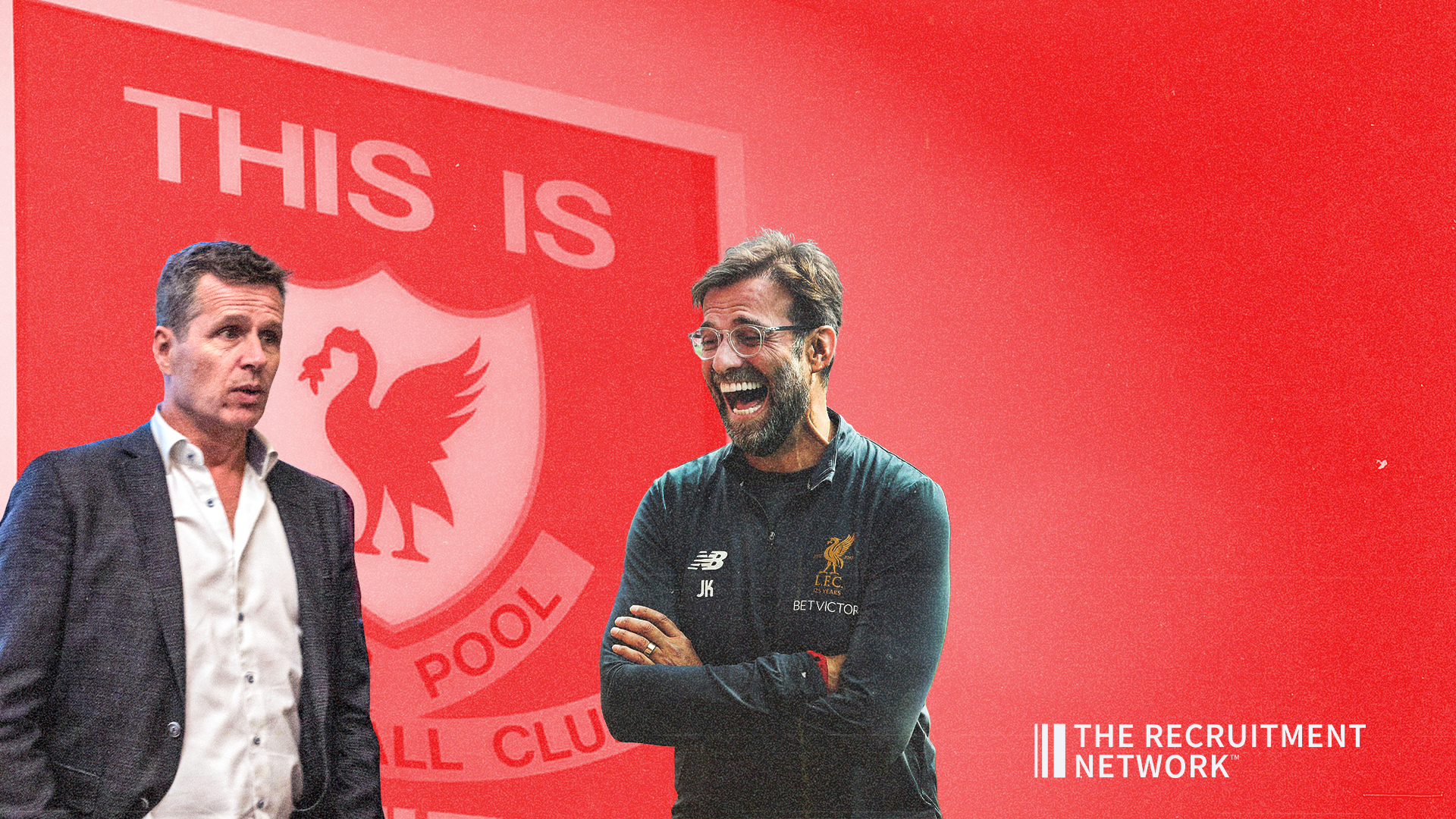 1st June 2019. On the flight from Paris to Madrid with my son Frank to watch Liverpool play (and beat) Tottenham in the Champions League Final, I struck up a conversation with a German guy on my left, also called Frank. We did the inevitable ‘there are aren’t enough Franks in the world’ pleasantries then moved on to sport and football.

It turns out he ran one of Germany’s leading sports marketing businesses and had clients such as Borussia Dortmund, Jurgen Klopp’s former club. He knew Klopp well and his best mate was Jurgen’s business manager. We parted at Madrid-Barajas Adolfo Suárez Airport having connected, I’d said we would take him up on his offer to go and watch Borussia Dortmund and was even more excited about the opportunity of being introduced to Klopp’s manager.

Jurgen was right at the top of the list of people I wanted to interview and probably never would (just ahead of Michelle Obama, David Attenborough and Bruce Springsteen).

I was convinced this was my ‘in’ to get an interview with the great man (yes, I’m a massive LFC fan and have been fascinated with how he’s transformed us from being ok/good to winning the Premier and Champions League.)

Anyway, needless to say, it never happened. He’s too busy, too expensive and too in demand ☹. In my mind I’ve conducted that interview a few times and having studied him, I have concluded he would have 20 lessons for business leaders in recruitment. In this interview that never happened, my opening question after our hug (he’s a big hugger!) would have been

‘So Jurgen, if you were running a recruitment business, what leadership lessons from the world of football and your success would you apply?’

This is how he would have answered:*

That’s what Jurgen has done and on top of the footballing success, the commercial value of LFC as a business has doubled and their customers (fans) are three times as happy. Jurgen – I salute you!

NB*full creative licence has been applied and the great man had zero input (unfortunately).

More TRN Articles Just For You